​​As part of the Festival "Loco for Love" and in collaboration with Theater with a Mission and Florida State University, El Fuego Early Music presents:

El Camino Real (The Royal trail) Sometimes translated as The King's Highway, it may refer to a historic trail from St. Augustine westward to the Spanish missions in north Florida.

The concert will include music, poetry and dance that might have been present from c1565-c1763, in what is now Florida.  A narrative about the Spanish Franciscans missions and Conquistadores such as Pedro Menéndez de Avilés, excerpts from "La Florida" by Friar Alonso de Escobedo. Vocal and Instrumental music by Sumaya, Fernandes and Salas, with period instruments.
Artistic Direction by Salomé Sandoval, voice, vihuela and baroque guitar; Luciana Kube, singer and lecturer;  Eric Miranda, Baritone; and the special participation of Maestra Frances Fitch, organ and harpsichord. Theater with a Mission actors and dancers. Art works and translations will be projected onto a screen.
Friday, March 04th 5:00 p.m. Dohnányi Recital Hall, School of Music at Florida State University, Tallahassee, FL

El Fuego (meaning ‘fire’ in Spanish) has impressed  audiences with their synthesis of early music and folk styles; their versatility as singers and multi-instrumentalists is shown in their unique repertoire from Spain and the New World colonies.  Now based in Chapel Hill, NC, Artistic Director Salomé Sandoval has received wide acclaim for singing while providing her own continuo parts on lutes and guitars; together with period instrumentalists, El Fuego creates an unusually rich sound, full of melodic and rhythmic excitement in their performance of Villancicos, Xácaras and other sacred vocal repertoire, as well as stage music, keeping the flame of little-known musical masters burning in the 21st century. 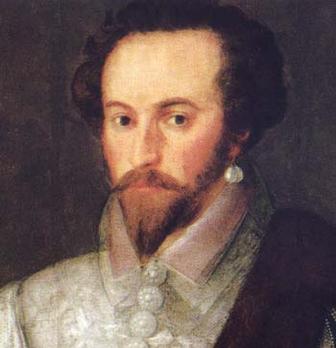 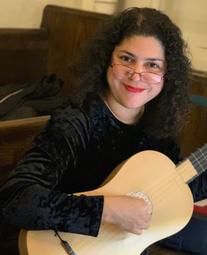 ​As part of the Historically Informed Performances Festival (HIP), El Fuego Early Music presents: Heroes or Villains? A tale of adventurers, wanderers, settlers, and pirates from the coasts of 16th century North Carolina, through music, art, and poetry.
Before Pedro Calderon de la Barca wrote “La Vida en Sueño” (Life is a dream), Sir Walter Raleigh had composed “What is our life,” a contemplative poem about the insignificance of wealth and power compared to the inevitable human truth: death. Join us for an evening of music from the Golden Spanish era and its parallel in Elizabethan England. Together, we will revisit  the history of Sir Francis Drake's plunders, the lost colony of Roanoke and Virginia Dare, and the endless battles between the British and Spanish rulers for control of the New World. El Fuego Early Music Ensemble singers and period instruments directed by Salome Sandoval, voice and vihuela, in collaboration local artists. Art works and translations will be projected onto a screen. Music by Campion, Dowland, Morley, Fletcha, Mudarra and Fernandes.
Sunday, February 23rd 4:00 p.m. Person Hall, UNC; Chapel Hill, NC 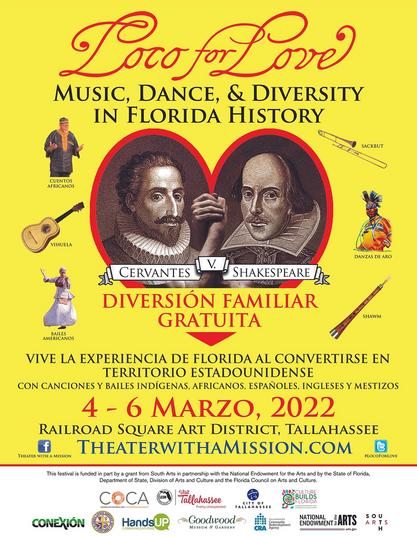 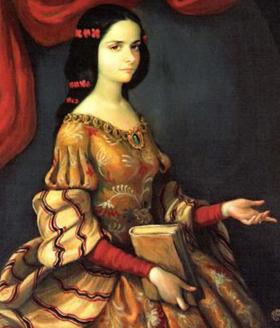 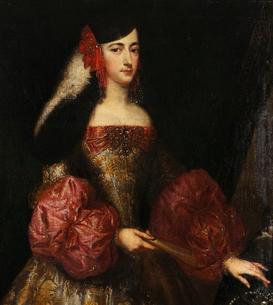 Wednesday, February 13th, 2018; 7:30 p.m. concert at the FRANK Gallery, 201 S Estes Dr B6, Chapel Hill, NC 27514; located at the University Mall. General Audience $30, Senior and Students $20. A reception with sparkling wine, chocolate and strawberries will be served after the concert.
​ 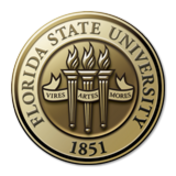 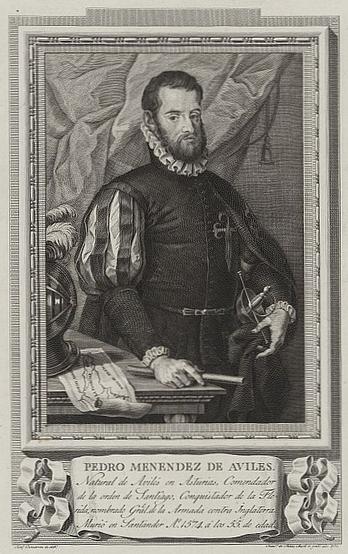