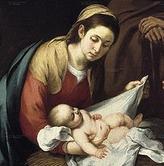 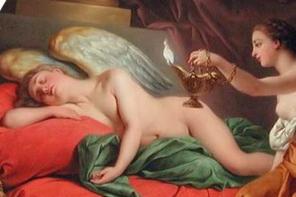 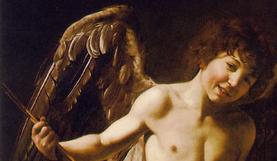 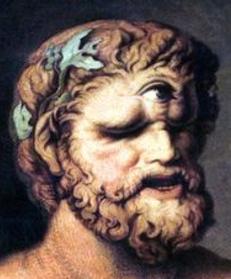 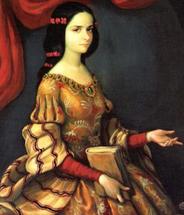 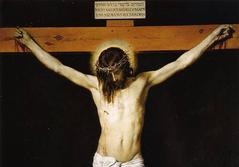 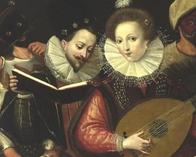 Goddesses and muses compete to reign the world; who had the last word?

This October, explore the world of Juan de Oñate with us: visionary or mass murderer? Sacred and Secular Polyphony by Gaspar Fernandes, Romances by Lope de Vega and the following traditions in Liturgical and Secular plays. Are you up for an adventure?

“To sing or not to sing...a Villancico” is a performance of intimate, sorrowful and cheerful songs about unrequited love, featuring Elizabethan style compositions and their counter parts in Spain. Tamsin Simmill and Juan Alamo guest artists 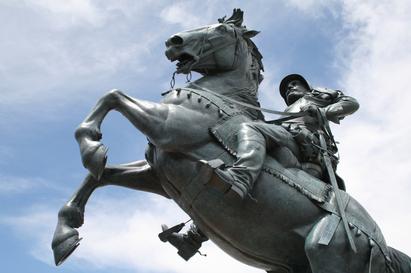 “Acis and Galatea” is a play with music about how the shepherd Acis and his rival the Cyclop Polyphemus fall in love with the sea nymph Galatea. Fun for all ages!